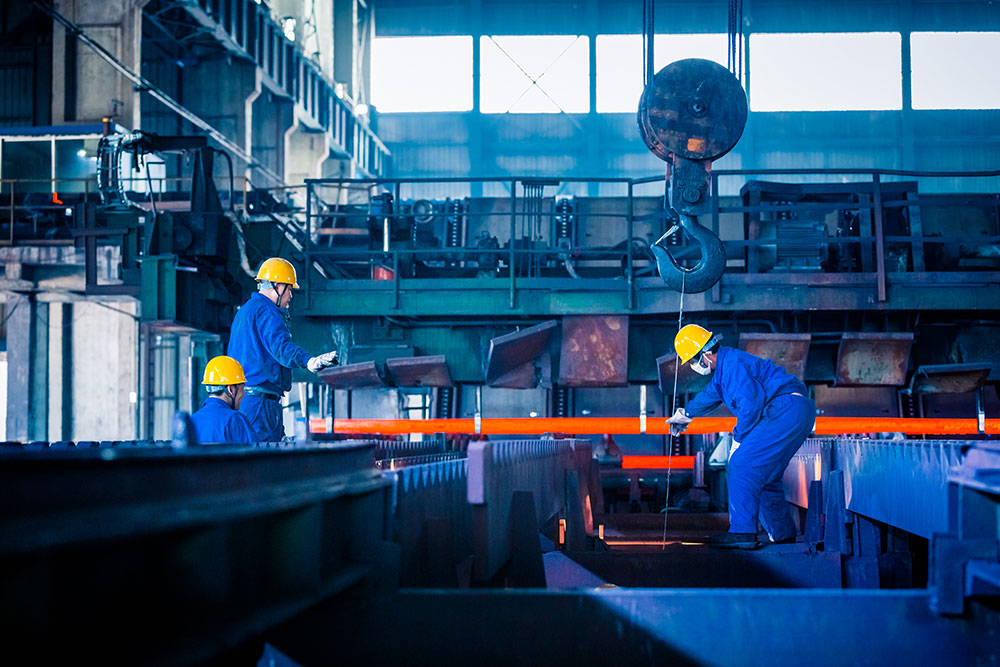 With a TN Visa, Mexican Engineers Are Ready to Help Manufacturing Businesses Grow and Solve the Labor Shortage Crisis in the U.S.

According to the National Association of Manufacturers (NAM), 2.1 million U.S. manufacturing jobs could go unfilled over the next eight years. The issue at hand is a lack of skilled laborers, such as engineers, that can innovate and drive manufacturing businesses forward. The majority of manufacturing owners believe this will be a long-term challenge that will extend well into the future.

In a study from Deloitte, they are quoted as saying, “Attracting and retaining diverse talent presents both a challenge and solution to bridging the talent gap. To attract a new generation of workers, the industry should work together to change the perception of work in manufacturing and expand and diversify its talent pipeline.”

Wyngaard Law Firm and 3 Amigos Recruiting have teamed up to raise awareness about the availability of highly skilled workers that could assist with the U.S. manufacturing industry’s labor shortage to diversify the talent pipeline. By obtaining a TN visa, professional engineers from Mexico can work in the U.S. and could be the staffing solution for you.

What Are TN Visas?

According to U.S. Citizenship and Immigration Services, the TN visa program was born out of the North American Free Trade Agreement (NAFTA) and allowed qualified Canadian and Mexican citizens to enter the U.S. for professional business purposes. However, only specific types of professionals can obtain a TN visa. These include accountants, engineers, lawyers, pharmacists, scientists, and teachers.

To be eligible for a TN visa, the individual must be a citizen of Mexico or Canada, have a full or part-time job with a U.S. employer, and be qualified to practice in their profession. TN visas are good for up to three years and can be extended. Spouses and children of the visa-holder may also enter the U.S. and may study here but cannot obtain employment.

Over the past five years, the U.S. Department of State has averaged more than 700,000 TN visas issued each year. However, there was a significant dropoff of visas issued in 2020, due to the pandemic and restrictions on entering the U.S. from foreign countries.

A Highly Educated Pool of Talent 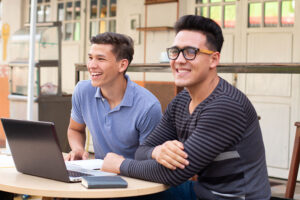 It may not be widely considered, but Mexico has a robust educational system focusing on development in STEM (science, technology, education, and math). Their programs have substantially grown over the past decade, and coursework is nearly identical to that offered at U.S. colleges. Each year, Mexico graduates an average of 130,000 engineers from its university system.

Among students in Mexico, engineers and technicians are more likely to be proficient in English. This is because English is the default language of engineers and programming.

The Benefits of Bilingual Employees

Manufacturing organizations have a broad spectrum of employees, from the highly skilled with advanced degrees to the factory-line workers who may not have a secondary education. If coming to the U.S. as an adult, English proficiency levels are higher for those with advanced degrees. Speaking English is considered a valuable skill, and those serious about their careers will be proficient.

However, not all manufacturing workers will be bilingual. Those on the factory line may only speak some English, which can sometimes cause language barriers. For example, in 2019, 42.35 percent, or less than half of Hispanics working in the U.S. spoke English proficiently. Increasing hiring for bilingual jobs and hiring more highly skilled workers from Mexico can help manufacturers to bridge the language gap while filling much-needed labor roles.

Hiring foreign workers is a staffing solution to help aid the manufacturing industry currently facing a labor shortage. By expanding the recruitment net, you can tap into a wider pool of talent and bring in highly skilled foreign workers, who want to experience the U.S., are well educated, and speak English proficiently.

Wyngaard Law Firm and 3 Amigos Recruiting are here to help speed the process of hiring workers from Mexico and facilitating the issuance of TN visas. As legal and recruitment firm representatives, we can help to streamline the procedures and paperwork to help you fill needed roles quickly.