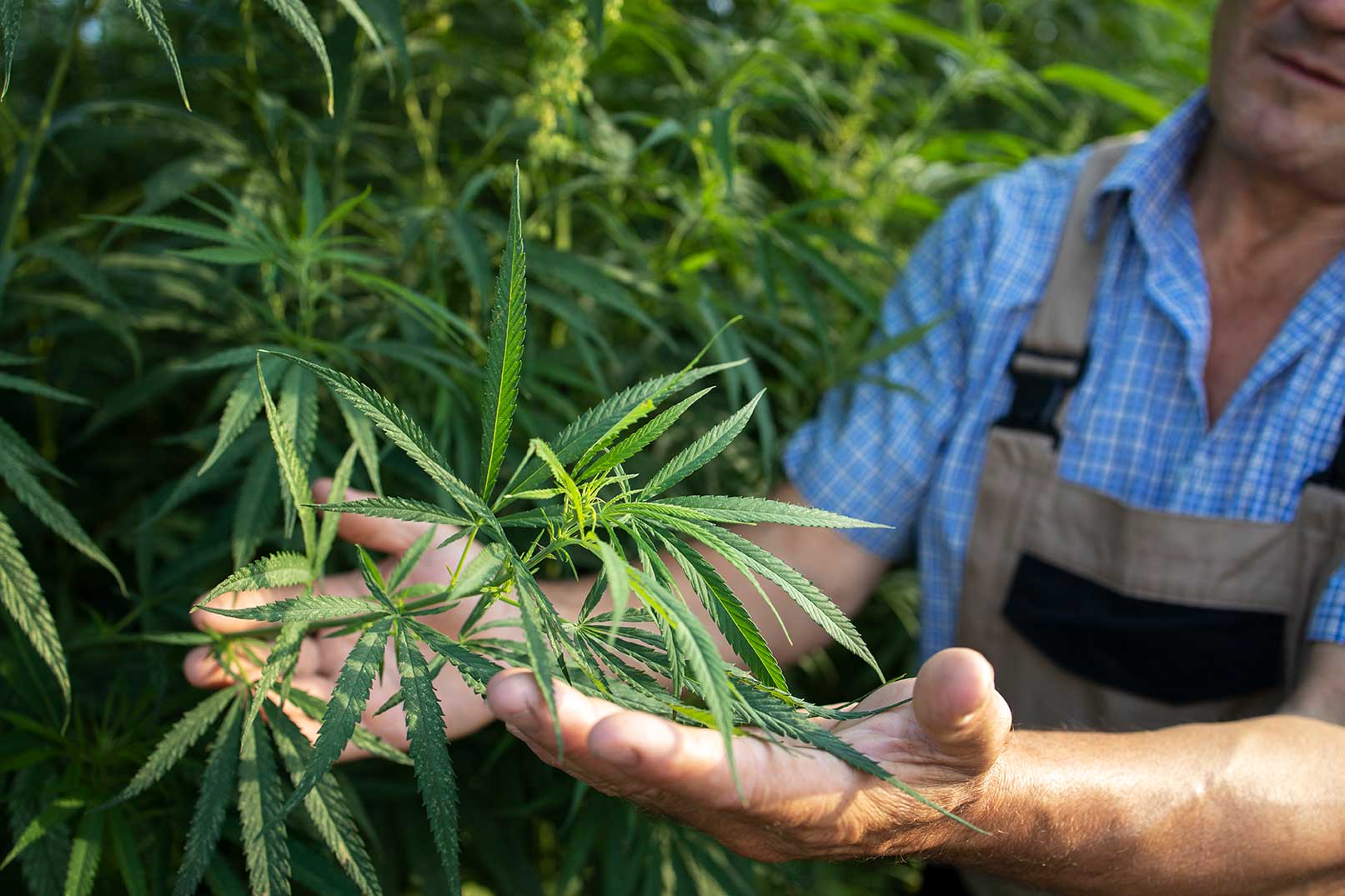 What Cannabis Legalization Could Mean for the Job Market

In 1996, the State of California authorized the use of medical marijuana, opening up large-scale discussions about the future legalization of cannabis in the United States. Since then, public opinion in support of full legalization for recreational use has grown across the country, with more than two-thirds of Americans supporting the measures.

Today, 37 U.S. states allow medical cannabis products, and 18 states allow the use of marijuana for recreational purposes. As the industry has taken off, these states have not only seen increased tax revenues and investment opportunities as a result of legalization but also high-speed job growth.

Should marijuana become legalized on a federal level in the U.S., not only would the economy benefit from additional federal tax revenue, but a report by New Frontier estimated that 1 million jobs could be added by 2025. These jobs would include farmers, processors, distributors, and sellers of the newly legalized products.

An Industry Ripe With Opportunity for Workers

According to the 2022 Leafly Jobs Report, the U.S. cannabis industry now supports nearly 430,000 full-time equivalent jobs, growing by 33 percent last year alone. Comparatively, the U.S. Bureau of Labor Statistics projects that the business and financial sectors will only increase by 8 percent over the next ten years.

As demand within the industry continues to grow, there may come a time when farmers need to turn to immigrant worker programs for assistance in filling agricultural-related jobs.

Hemp farming was made legal in the U.S. as part of an amendment to the 2018 U.S. Farm Bill. As such, the U.S.’s H-2A immigrant visa program for seasonal agricultural workers allows the hiring of foreign workers to assist with the farming and cultivation of hemp. However, because cannabis is still illegal on a federal level, foreign workers cannot work for marijuana growers or businesses just yet.

Jobs within the hemp industry include growers, horticulturists, and cultivation technicians that manage the planting and maintenance of the plants. In addition, some trimmers and harvesters hand-trim excess leaves and prepare the materials for processing. Trimming is a very manual process; last year, at least 63 percent of U.S. hemp harvesting was done by hand.

If grown outside, hemp harvesting and trimming occurs once per season, and employers may need workers for as little as a month. However, if working for a farmer with an indoor operation, seasonal workers could be kept for a longer period of time to support the growing seasons.

How the H-2A Visa Program Can Support Hemp Farmers

Hemp farmers and businesses within the hemp supply chain can use programs available to agricultural industries for hiring foreign workers. In addition, as hemp harvesting is labor-intensive and has an increased labor need for limited periods of time, farmers may need to secure a seasonal labor force by utilizing the U.S. State Department’s H-2A visa program for agricultural labor.

Under the H-2 immigrant worker programs, the U.S. State Department will interview applicants. If accepted, they can enter the U.S. to work temporarily and return home after each work season. However, before hiring workers through the visa program, a farmer must show that they have tried to hire U.S. workers and could not fill the needed positions.

The legal team at Wyngaard Law can advise employers in search of seasonal workers on the process for hiring immigrants through the H-2 visa programs. H-2A visas are for seasonal agricultural workers, and H-2B visas are open to temporary workers in non-agricultural sectors, such as manufacturing or construction.

The Status of Cannabis Legalization in the U.S.

The U.S. Congress has considered several bills in the past few years, and President Biden’s recent proclamation indicates that his administration is planning to move toward legalization. Here’s where everything stands:

The MORE Act
In 2019, The Marijuana Opportunity, Reinvestment, and Expungement (MORE) Act was introduced into the Senate and reintroduced into the House in 2021. Under the MORE Act, cannabis would be fully legalized under federal law and removed from the Controlled Substance Act (CSA).

The Cannabis Administration and Opportunity Act
The Cannabis Administration and Opportunity Act (CAOA) draft was released for discussion in the Senate in July 2021. Containing similar legalization language as is included in the MORE Act, the CAOA would work to legalize cannabis under federal law and remove it from the CSA; however, this version would allow states to still set their legalization status for cannabis.

October 2022 Presidential Proclamation
On October 6, 2022, President Biden issued a presidential proclamation pardoning all federal convictions for simple marijuana possession offenses. This action does not forgive state offenses. However, the declaration itself could be considered a sign that the administration intends to move forward with an effort toward legalizing marijuana at the federal level.

It has long been considered that cannabis legalization in the U.S. is a “when,” not an “if” question. But should the industry be given the “green light” to move forward, farmers will need workers as demand is expected to skyrocket quickly. Therefore, it may be best to plan your hiring strategy before this occurs.

The teams at 3 Amigos Recruiting and Wyngaard Law will be standing by to assist employers in hiring seasonal workers from Mexico on the H-2 visa programs. Meanwhile, hemp farmers currently in need of assistance, please reach out anytime to hire your seasonal help.